In 1904 he aquired half interest in a partnership of Wold Air Brush Manufacturing Co.Being driven by his determination and desire to make a product that would surpass any other and be the pinnacle of craftsmanship and quality, he founded Paasche Brothers in 1904.  Jens sold his product by day and made them at night.  Always looking for a better way, a more effecient and less costly product, he aquired over 80 patents.  In 1906 he bought his brothers’ interest and started Paasche Airbrush Company.  The final transition took place on May 20, 1916 when Paasche Airbrush Company was incorporated. We should remember that the theory of the airbrush is akin to that of the automobile carburetor which atomizes gasoline. In fact, Mr. Paasche held a patent on a carburetor, but was more interested in the airbrush and never pursued the other as a money making proposition. Paasche airbrushes such as the VL, H and VJR have been widely copied but not the AB. The latter for use by only the most accomplished airbrusher. Paasche Airbrush Company continues the legacy left by its founder Jens A. Paasche with the ultimate in quality control. Continuing his insistence that every airbrush be inspected prior to shipment, they are manufactured and assembled at their factory to this day. 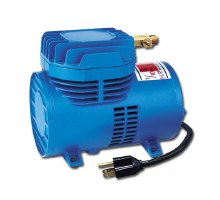 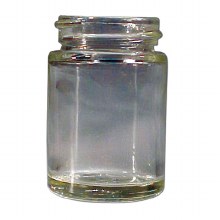 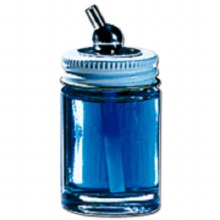 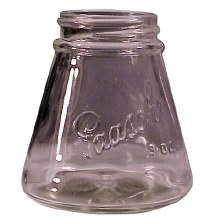 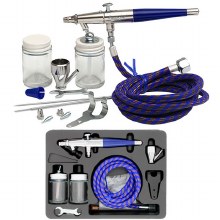 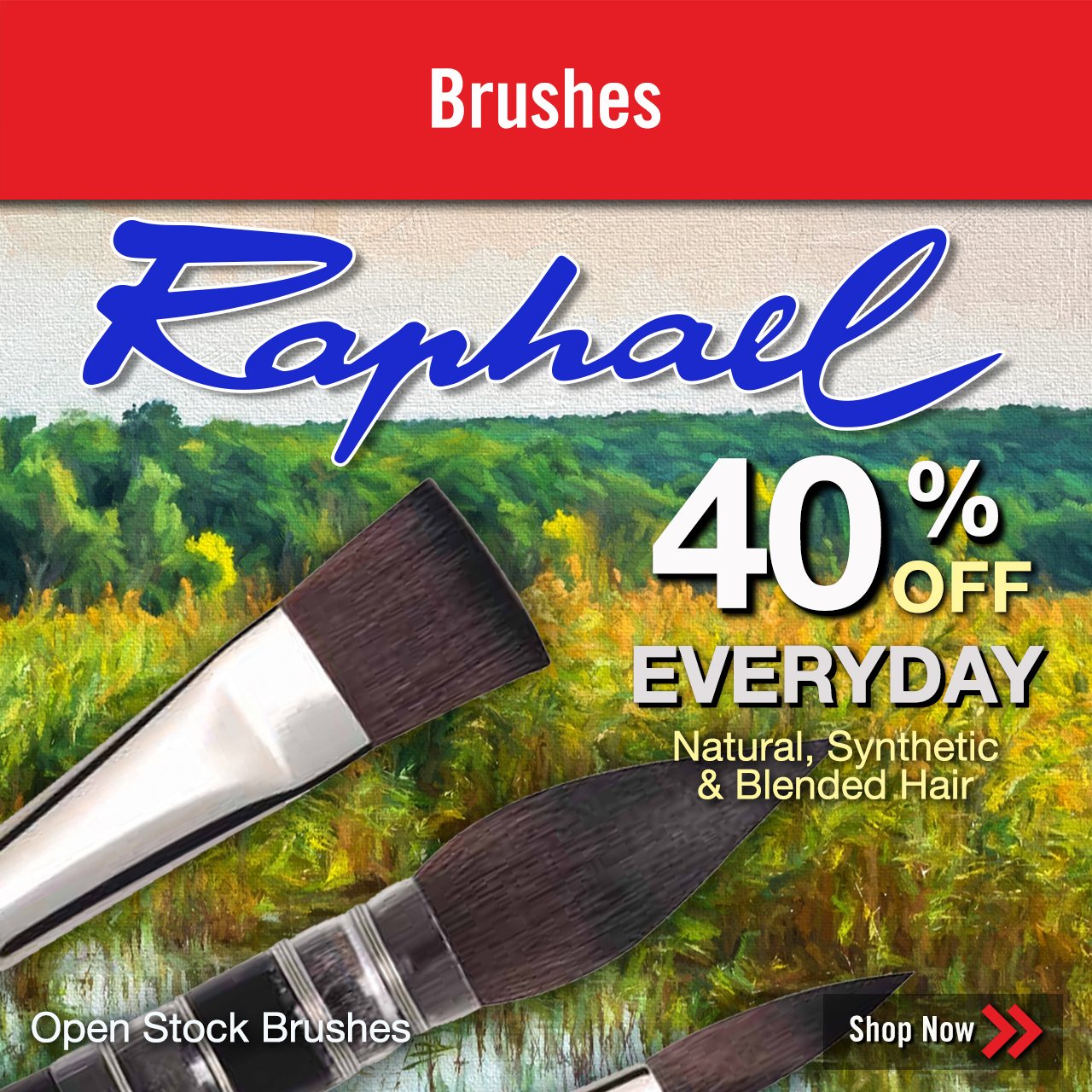 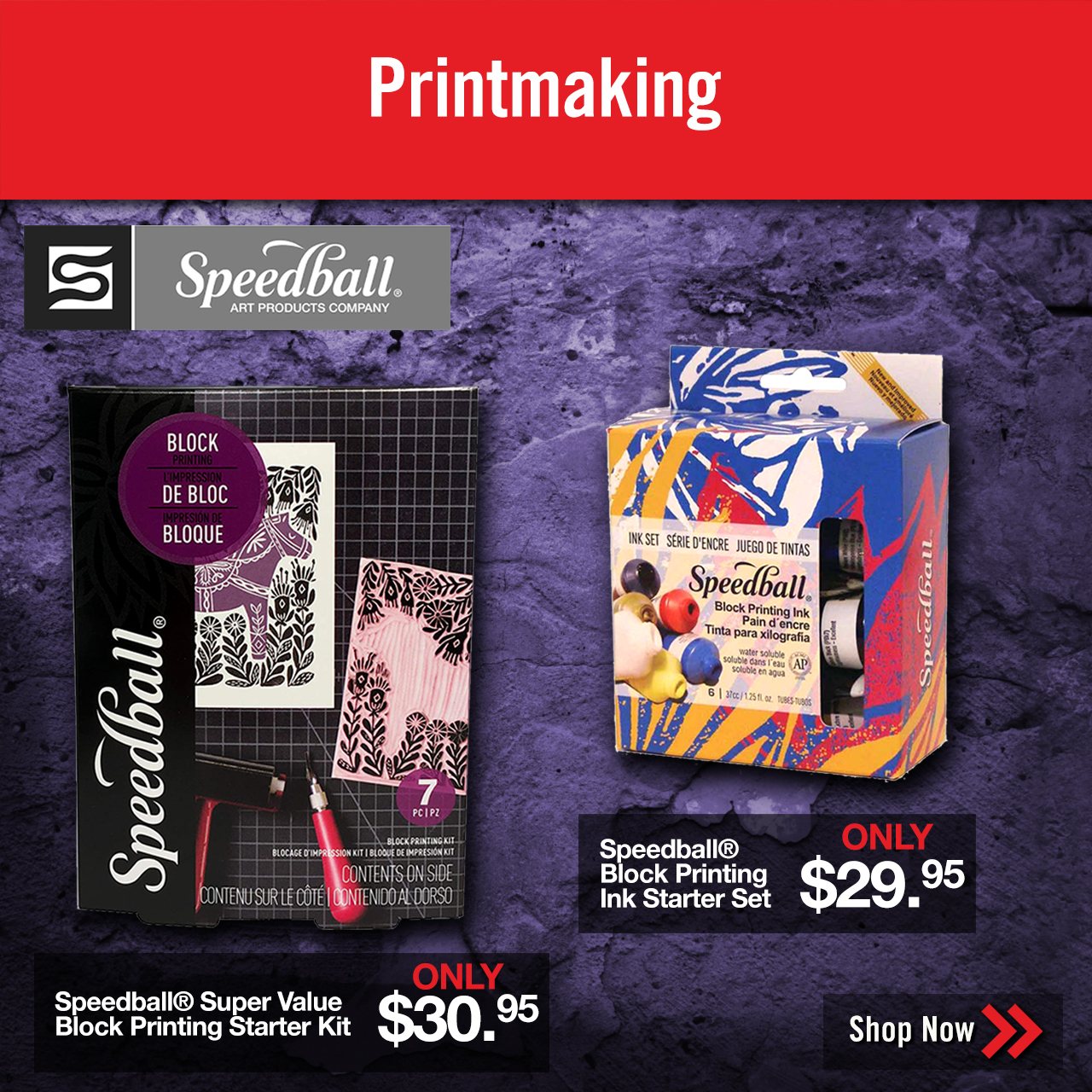 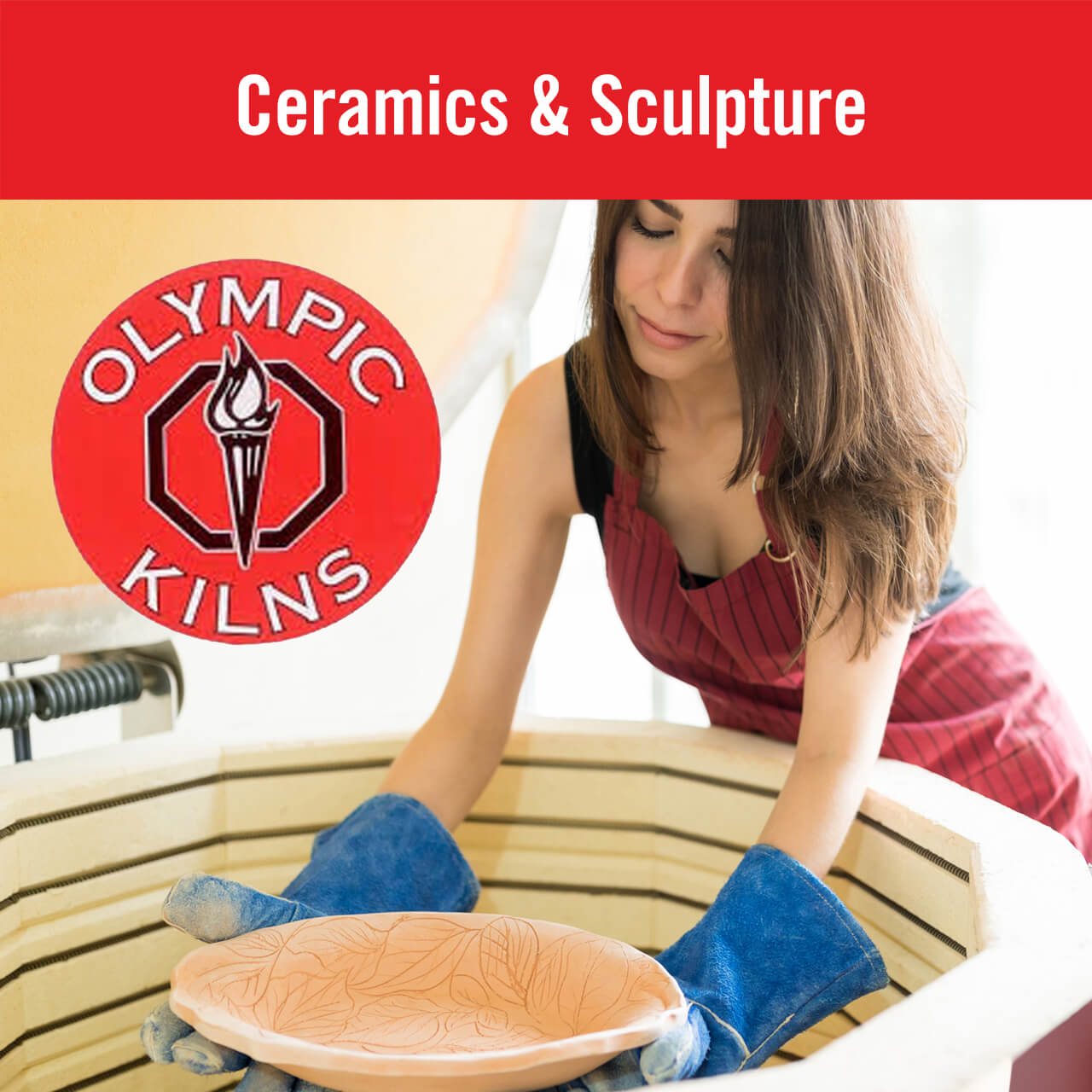